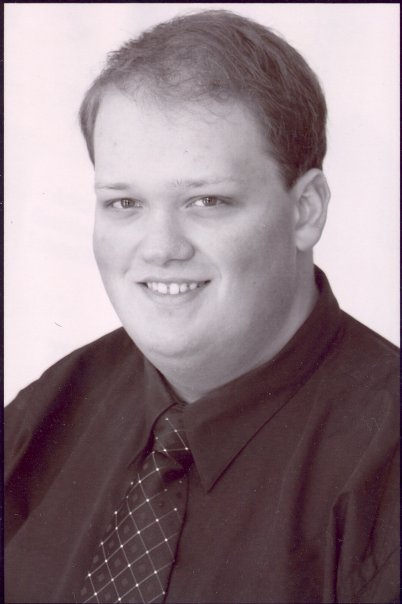 Kenneth Depp, bass, is a recent graduate of Southern Oregon University, earning his Bachelor of Arts in Music. Originally born in Hawaii, Ken started in music at a young age with the trumpet, and eventually fell in love with the choral arts during high school in California. Since then he has sung with many choirs and performed in lead and ensemble roles in various musical theater productions, with his most recent role as the Imperial Commissioner in Rogue Opera’s Madama Butterfly. Now, Ken sings with Repertory Singers, Rogue Valley Chorale, and often sings with the choir at Trinity Episcopal Church in Ashland.