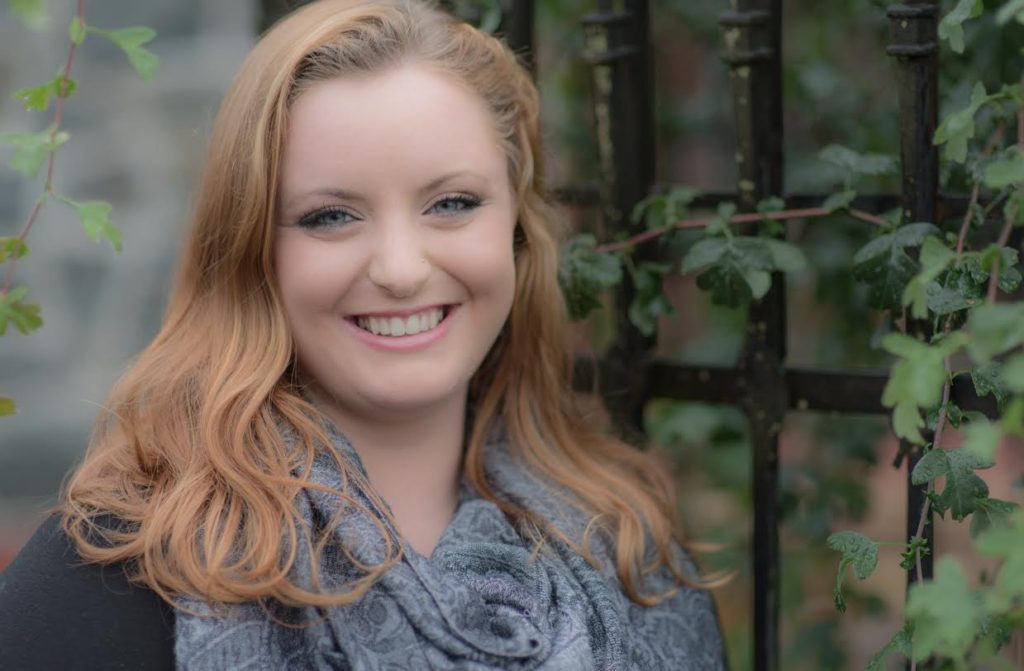 Muriel Sadleir-Hart, soprano, will be starting her fifth year at Southern Oregon University as a double major in Music and International Studies with two minors in Spanish and Social Justice. The Concert and Chamber choirs at SOU have been a big part of her life since she started her undergraduate degree in Fall 2012. She has also been singing with the choir at Trinity Episcopal Church since Spring 2014, and gave a recital there as a fundraiser for her travels to Central America. Last semester she studied abroad in Nicaragua and Cuba, which broadened her horizons and illuminated her path to graduate school. She plans to pursue two masters degrees, one in Music Performance in Voice, and one in Ethnomusicology.