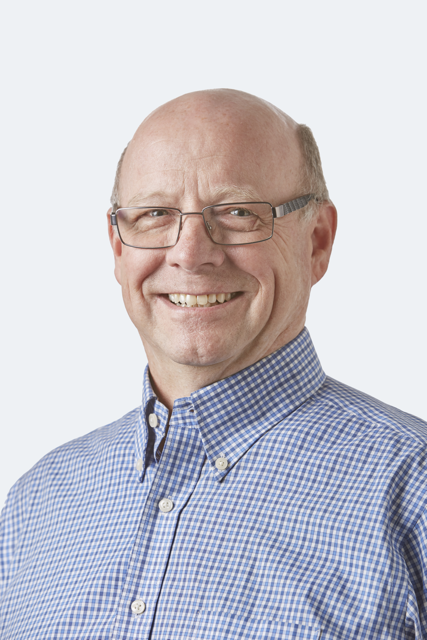 A newcomer to the Rogue Valley, Nicholas Bate, tenor, joined Southern Oregon Repertory Singers in January, 2016. Nicholas spent the previous 30 years singing tenor with Schola Cantorum of Mountain View, CA where he met his wife in 1985.  An almost life long musician (after he “found his voice”), Nicholas has also played trumpet in the Cupertino Symphonic Band and the CSB Jazz Band. He is a current member of the Trinity Episcopal Church choir.