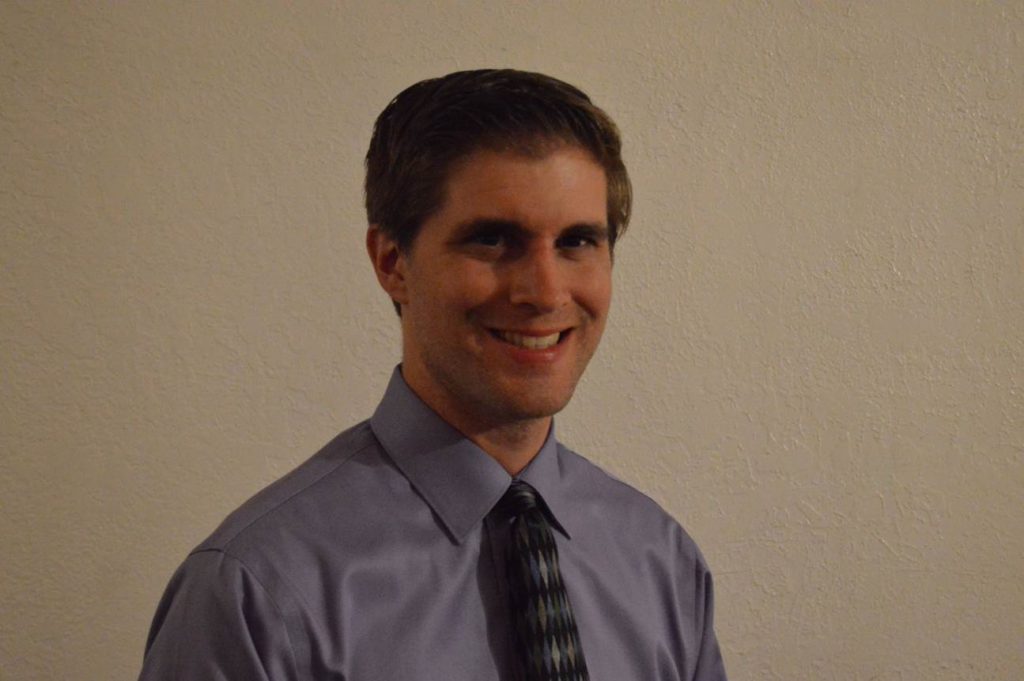 Phil Koenig, tenor, was born and raised in Southern Oregon and has been involved in choral music since high school. Phil was featured as a tenor soloist in Mozart’s Requiem, Bach’s Cantata 140, Leonard Berstein’s Mass, Brahms Liebeslieder Waltzes, and performed the role of “Doc” in Rogue Valley Chorale’s 2008 performance of Most Happy Fella. Phil has enjoyed performing with a number of choirs in the Rogue Valley since 2007.