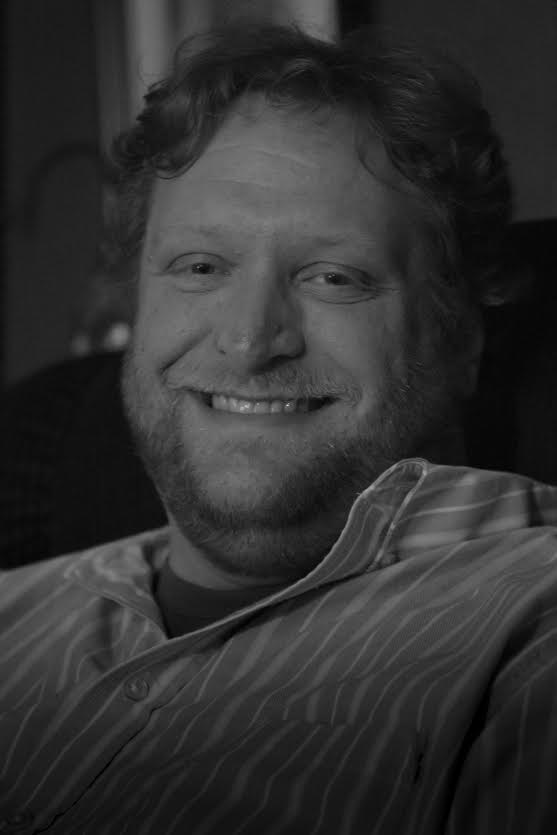 Christopher Phillips, tenor, was born in San Mateo, California. At age 8 he made his musical debut with the Ragazzi Boys Chorus, where he did two European tours and sang at Carnegie Hall. In 1999 he moved to Southern Oregon and has been a featured soloist for Trinity Episcopal Church, Jefferson Baroque Orchestra, Southern Oregon University, and Southern Oregon Repertory Singers. When he’s not singing, Chris is a broadcaster and part owner of Table Rock Sports where he works with local high school athletic departments to bring awareness to featured student athletes.