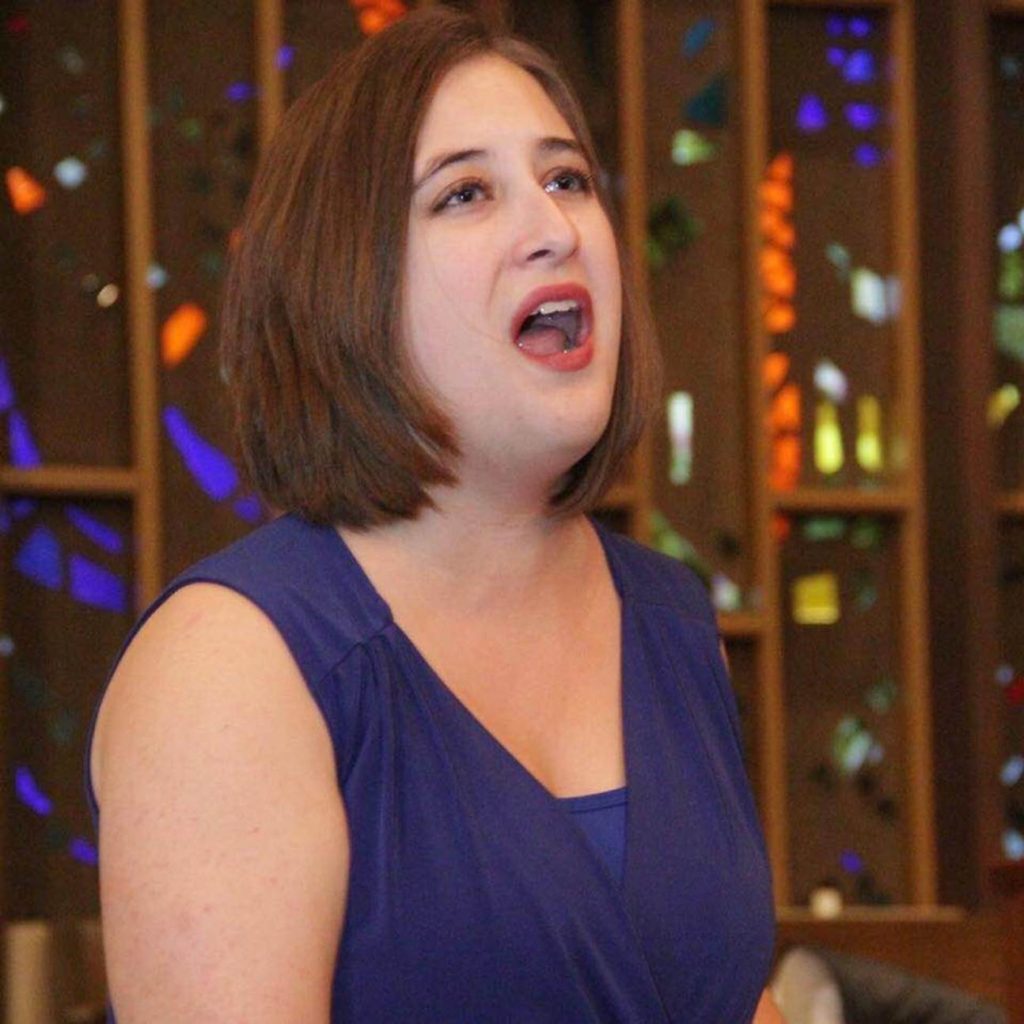 Michelle Cipollone, alto, earned her Bachelor’s in Music Education from Pacific Lutheran University in Tacoma, Washington. While attending PLU, Michelle was a member of the Choir of the West, which toured the United States and Europe. While singing with PLU Opera, she performed the roles of La Ciesca (Gianni Schicchi) and Ino (Semele). She has also been involved with Brava! Opera, singing in the Opera Workshops in 2014 and 2015, as well as being an ensemble member in The Breasts of Tiresias (2014). In addition to performing, Michelle also serves as a Music Educator in the Rogue Valley. She served as the Music Director for several choruses, and also enjoys teaching private voice and piano lessons to students of all ages.